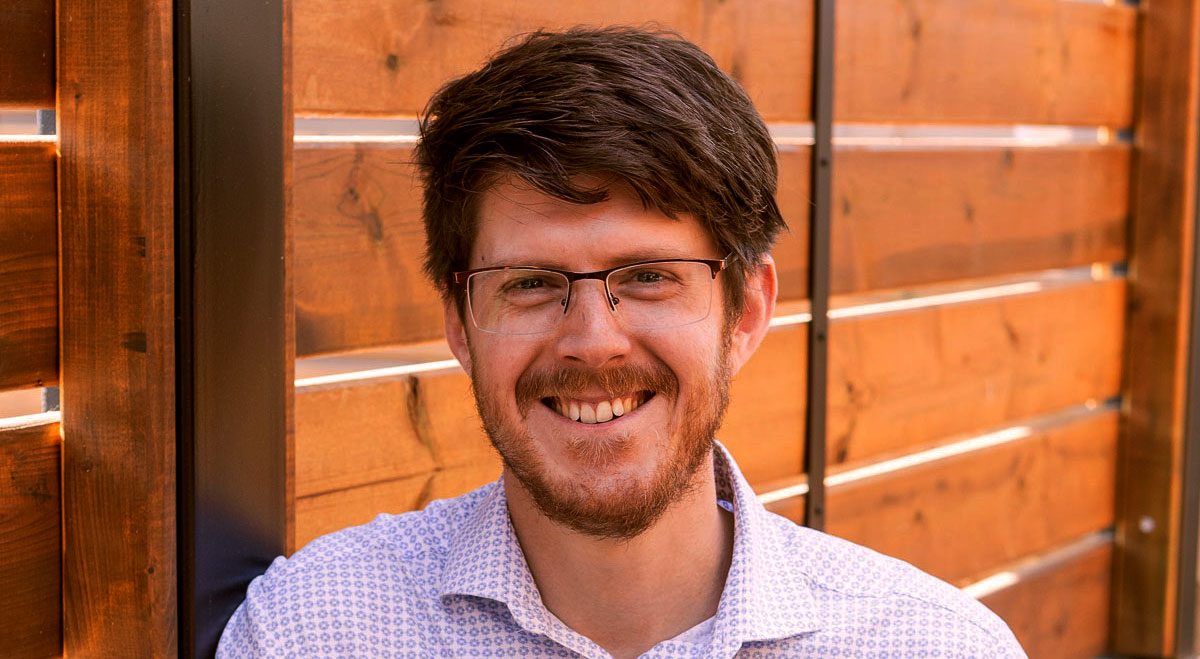 Hi, I'm Ian Rand McKenzie, creator of the Curious Markings. These markings and the language surrounding them are, as far as I can tell, a byproduct of my psychosis.

At the age of 17, I was diagnosed with schizophrenia after being plagued with severe behavioral changes, delusions, hallucinations, extreme paranoia, and thoughts of suicide.

Since the age of 12, when my illness began to manifest, I began to create abstract markings whenever I had a pen in my hand. When I became older, I began to speak in jibberish to myself. I knew it was ridiculous and that if anyone heard me doing it, they'd think I was a lunatic. For me, however, it was oddly therapeutic, as if I was speaking to someone and telling them all of the thoughts in my head that I didn't know were there.

I hid both of these parts of myself from everyone for almost two decades. As of December 2017, I realized that these parts of me are not going away, and pursuing this experiment is my way of embracing what will always be a part of me; call it crazy, call it weird, call it whatever you like – I call it rather curious.